We are a non-profit, artist-led residency, project, and meeting space in Redruth, Cornwall.

Whilst we remain closed to the public, we are pleased to announce that artists are now using the project space on an individual basis again.

We are very grateful to be in receipt of public funding from the National Lottery through Arts Council England’s Emergency Response Fund. 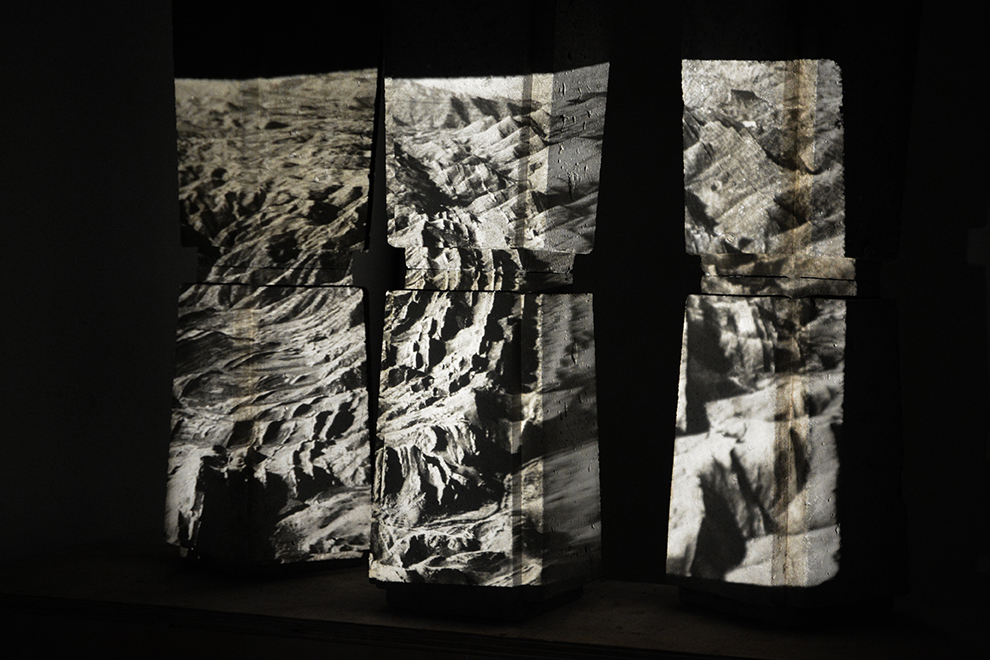 This July we welcome back Back Lane West associate artist Robin Dowell. His residency is supported by public funding from the National Lottery through Arts Council England’s Emergency Response Fund.

As a lecturer teaching online throughout lockdown, Robin like so many of us experienced a melding of work and domestic spaces. So it was perhaps inevitable that the daily space he carved out for his practice became the lockdown ritual of one hour’s exercise, which he used to explore as many unfamiliar bridleways as possible on his bike. Over time he began to see more and more discarded latex gloves on the roads and verges he cycled. Although resentful of the thoughtless littering and repulsed by their implied potential to infect, he found himself drawn to the potential narratives surrounding their unknown owners (who are they? What heroic acts may they have just done?). These encounters will inform a new print project Non-contact.

Robin also intends to spend some of his time reviewing two of his recent projects through a post-Covid lens; Free Walk a 2018 zine made in response to a concern about the use of personal data online, made newly relevant by the development of tracking apps; and Official Secrets, an on-going collaborative project with William Arnold which draws on their mutual fascination with the secretive MOD site at Nancekuke, an early iteration of which was shared at Back Lane West in January 2019. 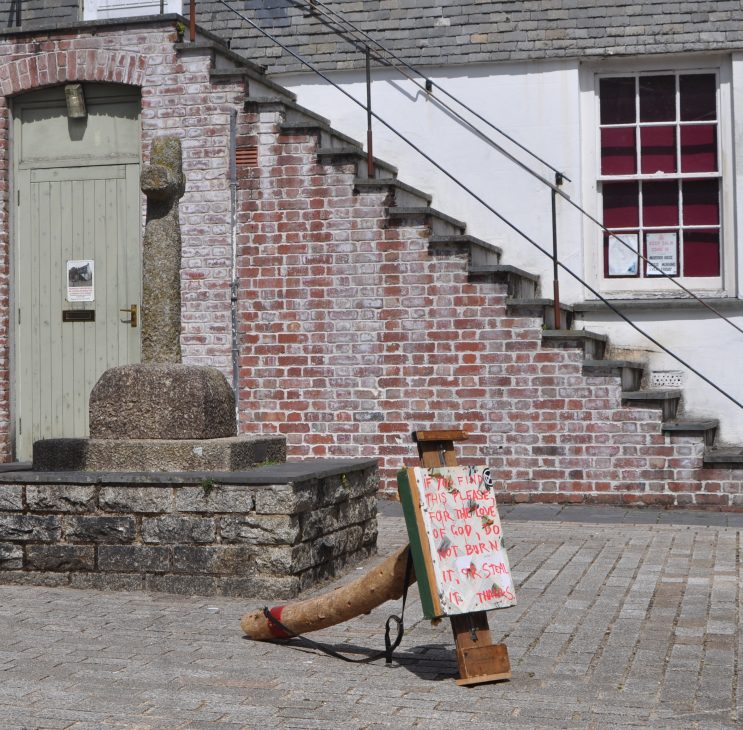 Bram Thomas Arnold is the first artist to use the Back Lane West project space since the lockdown. His residency is made possible thanks to public funding from the National Lottery through Arts Council England’s Emergency Response Fund.
Bram has previously run an experimental happening called Bibliotherapy For The Anthropocene at Back Lane West and for this residency he will be returning to this work which he has been expanding recently during lockdown in a number of directions working towards the notional prospect of Bibliotherapy For The Quarantine. Outcomes from this work will be shared as part of an online symposium Art, Ecology, Emergency: Sustaining Practice on the 17th of June.

END_OF_DOCUMENT_TOKEN_TO_BE_REPLACED

Jacqui Orly returned to Back Lane West as our artist-in-residence in March. Throughout her practice Jacqui is interested in the façades and tools created by civilisation and etiquette that attempt to sublimate the more barbarous side of human nature and how this succeeds and fails across gender and class.
She used her time in the BLW project space to develop The Dream of Separation; a performance about the inability of self to grasp the dual nature we appear to live in and the consequent suffering that feels like separation but isn’t. Jacqui describes this as mysticism at its most ordinary.
As her time in the space was cut short due to the introduction of National lockdown restrictions we look forward to welcoming Jacqui back at a later date when she can share her work publicly.
Read More