Intrinsically linked via the cartography of the hyperlink and the narrative nature of surfing the net, the works are a result of an intuitive process of browsing and collating found artists and their works. Initially viewed through websites, blogs and video sharing, Oliver Sutherland has selected the videos that he has bookmarked while trawling the Internet, at last count Sutherland’s bookmark folder, artists, contains over 500 links.

The works are presented as a form of ‘show and tell’ rather than a formal curated exhibition, placing the work, and regenerating part of a map, with a best fit approach. There are two versions of the show, or groupings of video that will be exchanged with the pieces, presenting dialogue between the works. 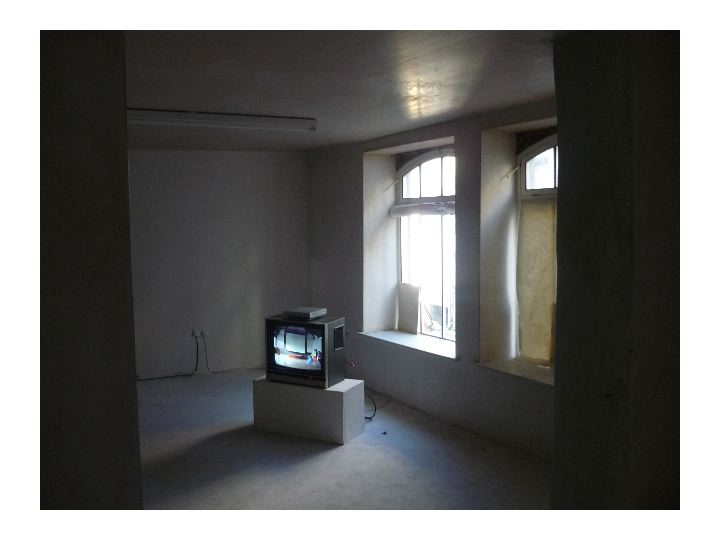 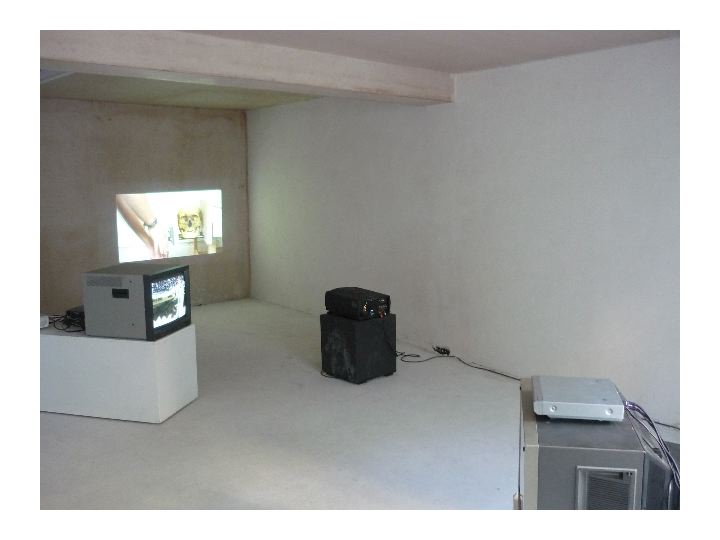