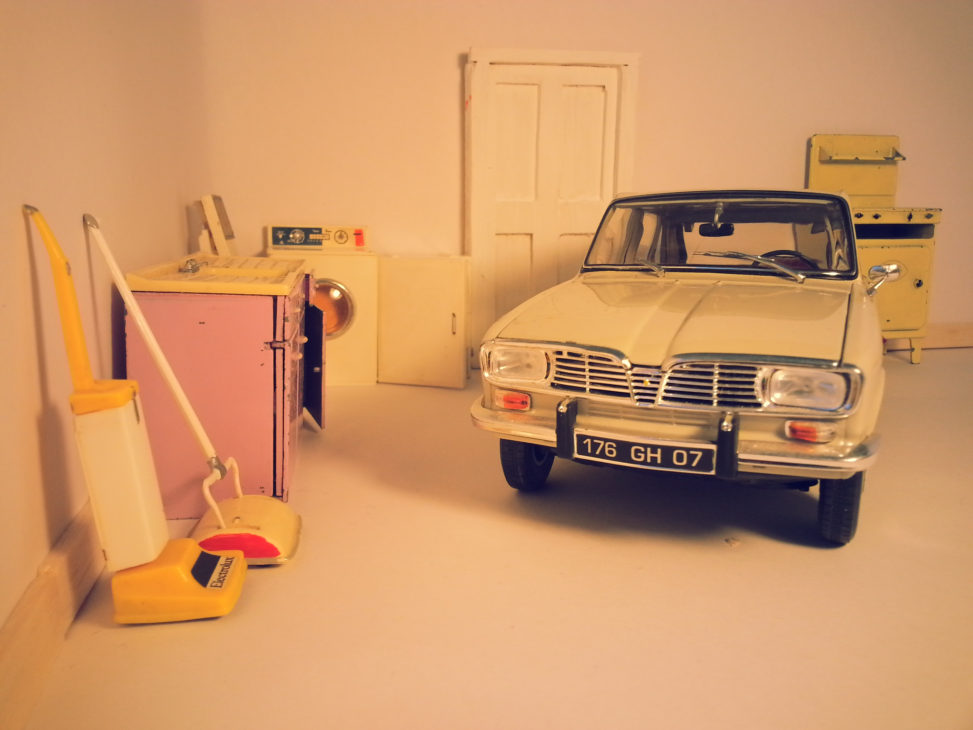 A chance to view the work of our August resident artist, Jason Viney.

Viney’s work grows out of the experience of a 1970’s UK childhood. He brings this experience and his own memories to develop a personally felt exploration of this time; of nostalgia, of the colours, culture, fashion and design of the period, the sense of communities now lost, and the centrality of the motorcar.

The 1970’s were the last days of the optimistic early days of consumerism, the ‘American Dream’ was still alive, along with the idea of the continuing ‘progress’ of societies. Jason’s work creates the space for the possibility not only of fascination and play, but also of a wide ranging exploration of nostalgia, social history, and comparisons and contrasts with the trajectories of our own contemporary societies.

‘All histories are heavily curated.’

“I am fascinated by the idea of creating a world in miniature, of building detailed, manipulable, imaginary and exploratory environments. Particularly, the process relates to my own childhood when, free from the constraints of adult working life, I collected model cars and played endlessly with them in the garden or on the carpet in my bedroom. In the ‘grown up world’ both my dad and granddad were themselves car enthusiasts, and when visiting grandparents on holiday they always had a new and unusual looking car in the drive, gleaming and shiny.

I can recall early holidays to Cornwall when we would set off early in the morning, I would take my ‘I Spy Cars’ book and I would learn all the names of the various makes and models and catalogue them. The motorcar seemed to me a thing of freedom and adventure.

As an adult I missed that time playing and collecting toy cars so I began collecting detailed accurate models. I would pick them up look at them, open the doors and boot, look in wonder for a moment and then put them back.

The work is nostalgic and romanticises the past. The colours are bold and bright reminiscent of the fashions of the period. Placing the car in interior spaces elevates its status – the motorcar is indeed part of the family – and the dioramas often feature the car on its own in the warm and comfortable setting of the home. The car is the star, something to be showcased. The motorcar in that ‘golden age’ was an object of desire and something to aspire to – saying something about our identity.” 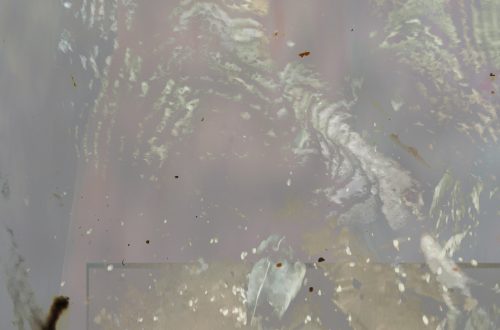 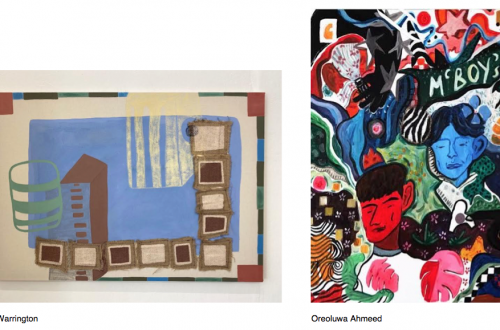 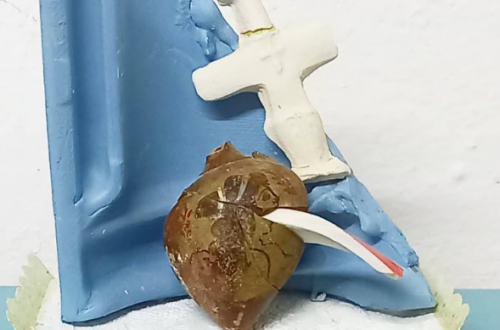