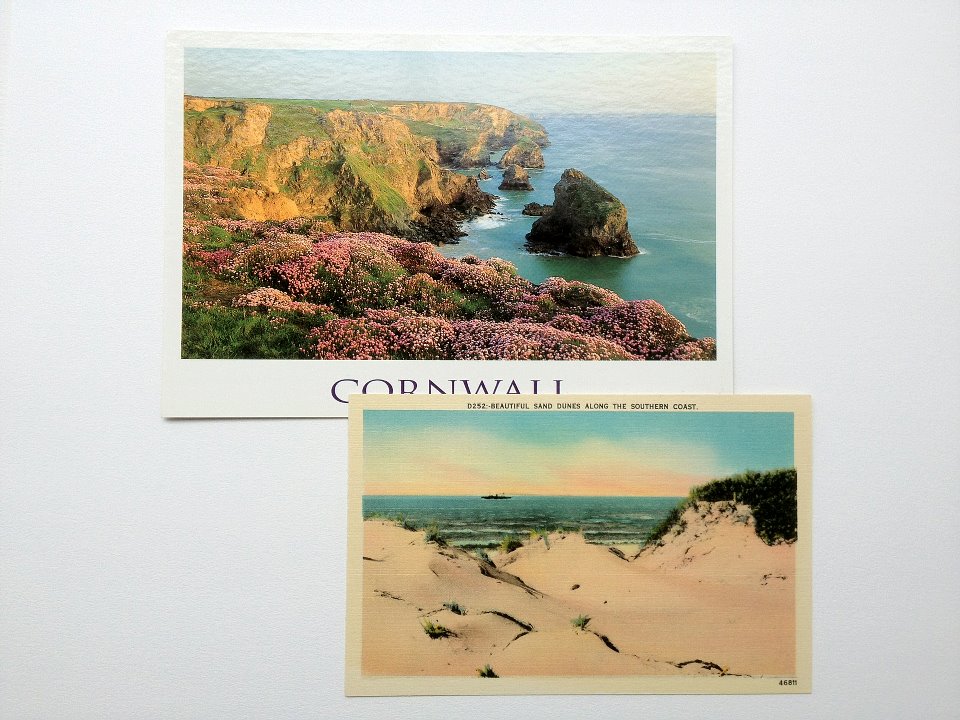 ‘A CLOAK OVER THE OCEAN’

Lauren will be talking about her research and creative enquiry on THE LOST COLONY PROJECT; the Lost Colony being the first group of English settlers that disappeared from Roanoke Island in North Carolina in 1587.
Shared histories, identities, and narratives form the core of her artist practice.

The artist’s research concerns an interrogation of the legacies of America’s origin stories and the instrumental narratives lending credence to colonial expansion and capitalist enterprise.

A CLOAK OVER THE OCEAN a residency exhibition and artist talk with Lauren F. Adams. During her time at Back Lane West in the southwest of England, the artist will be investigating Elizabethan-era stories relative to the region, such as the many colonial privateering ships that launched from or rounded the southwest of England, as well as the sites of connection between Cornwall and historical figures such as Sir Walter Ralegh, Sir Richard Grenville, and Sir Francis Drake. One figure in particular, British artist and colonist John White (1540 – 1593), who lived in Plymouth, made an extensive series of sensational watercolors which survive today in the British Museum’s collection and document the pre-colonial Algonquins of North America. White’s documentation has played a central role in The Lost Colony Project. The Lost Colony Project concerns the first group of English settlers that disappeared from Roanoke Island in North Carolina in 1587. The colony was an enterprise organized by Sir Walter Raleigh, under the auspices of Queen Elizabeth I, to settle the coast of North America. At the core of the artist’s work is an awareness of the legacies of America’s origin stories and the purpose-driven narratives lending credence to colonial exploration and capitalist enterprise. Adams’ residency and exhibition at Back Lane West will investigate relationships between the role of historical narrative in the building of a sense of place and the contemporary intersections of colonialism, regional identity, and mythmaking.

A Cloak Over the Ocean at Back Lane West (which takes its title from an apocryphal story of Sir Walter Raleigh laying down his cape in a puddle for Queen Elizabeth to step over), will ultimately be an artistic effort to negotiate the unstrung possibilities of the lack of linear storytelling and the exhaustion of grand narratives. Visualized through various strategies pointing back to the theatrical fragmentation and distorted lens of lost records, surreal tales, and archaic displays of political power, Adams’ work is an intensive program that seeks to manifest a network of historical loss. 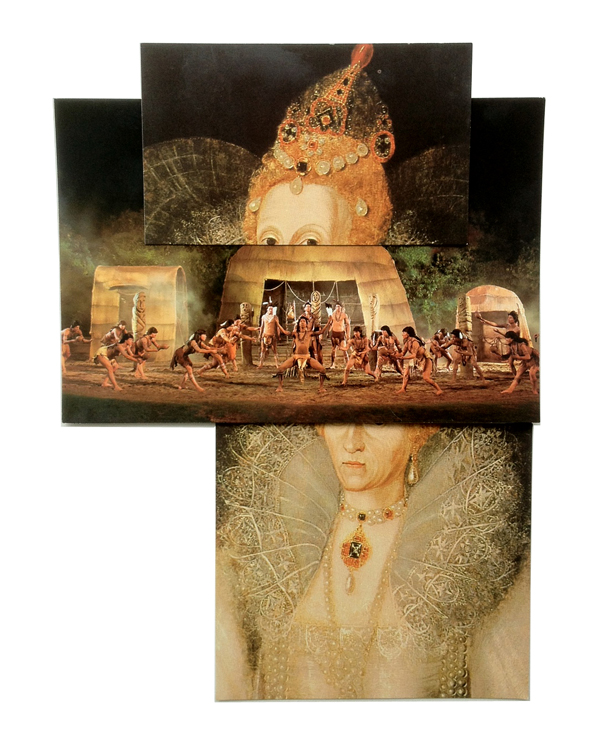