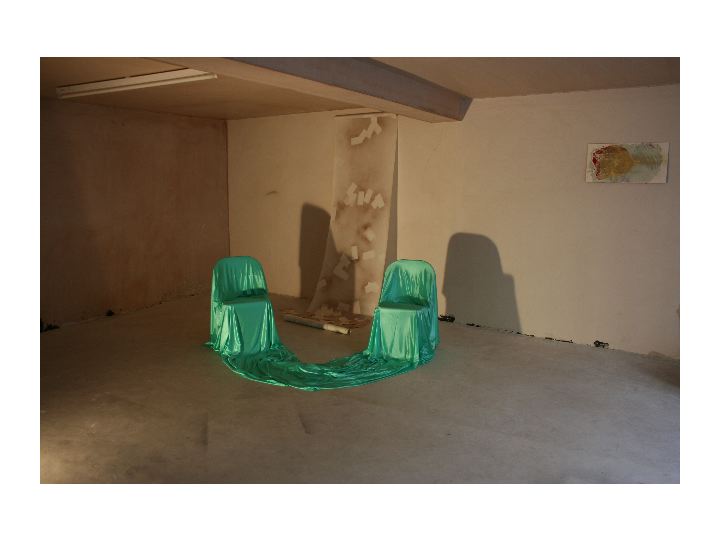 The Lark a Book for Two Hands

Morten Norbye Halvorsen and Jessica Warboys will present an installation entitled: The Lark a Book for Two Hands. Commissioned by Jacqui Knight for Back Lane West

A narrative abstracted from an existing play, re-interpreted and dispersed within the space as an impromptu inter-play between gesture prop and sound.

They have quickly set up an altar where the stake was
standing. Bells suddenly ring out proudly. A
procession forms with CHARLES, JOAN a little behind
him, then the QUEENS, La TREMOUILLE, etc. The
procession moves towards the altar. EVERYONE
kneels. Only JOAN remains standing, leaning on her
standard, smiling upwards, like a statue of her. The
ARCHBISHOP puts the crown on CHARLES’S head,
Bells, a salute of canon, a flight of doves, a play of
light perhaps, which throws the reflection of the
Cathedral Stained Glass across the scene, transforming
it. The curtain falls slowly on this beautiful illustra-
tion from a school prize. 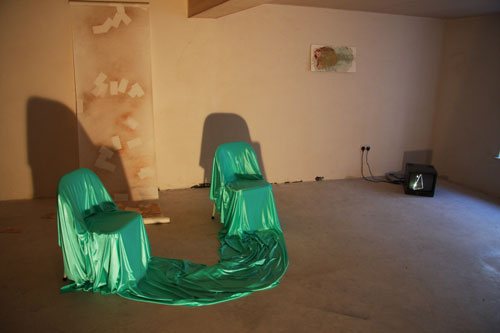 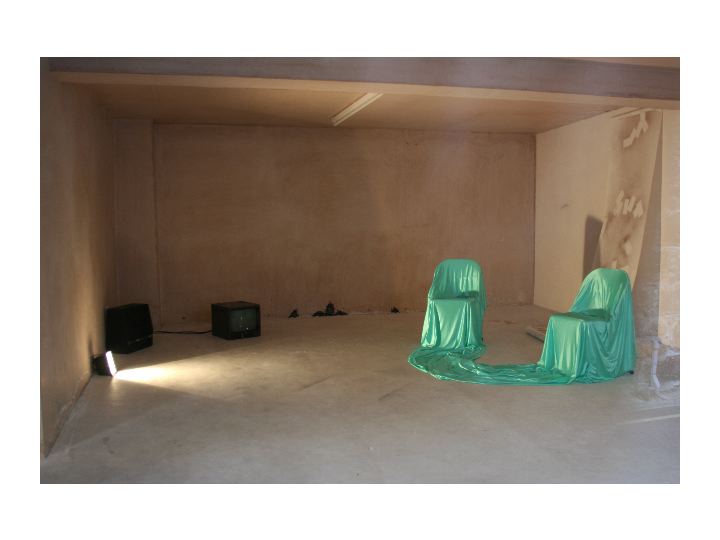 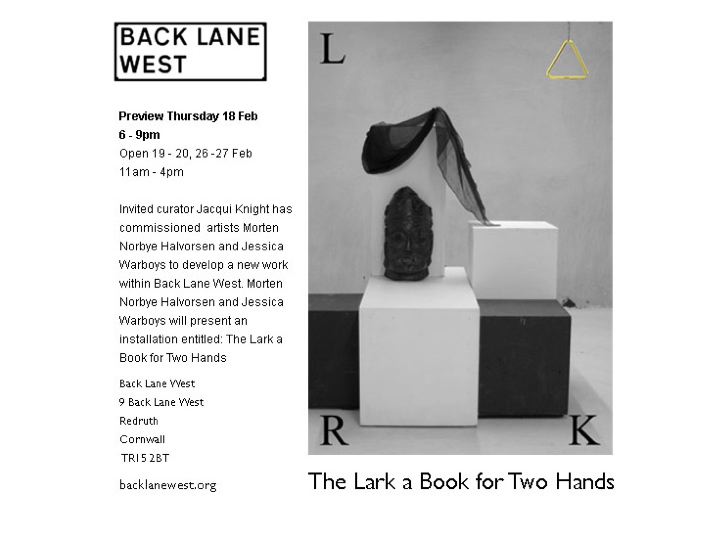 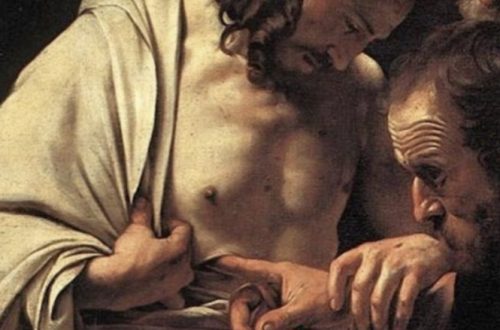 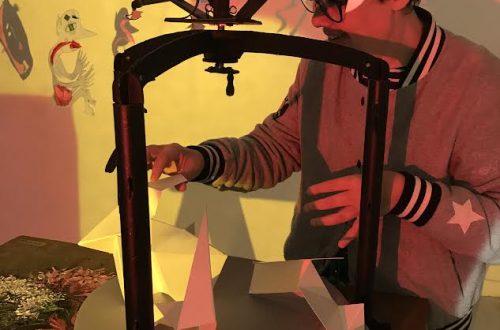 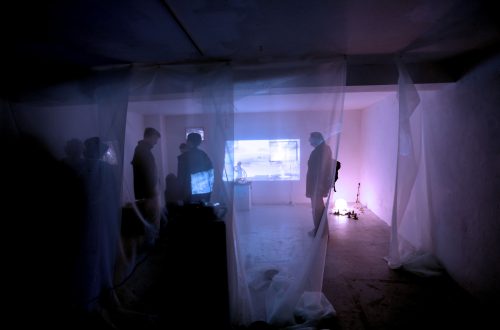