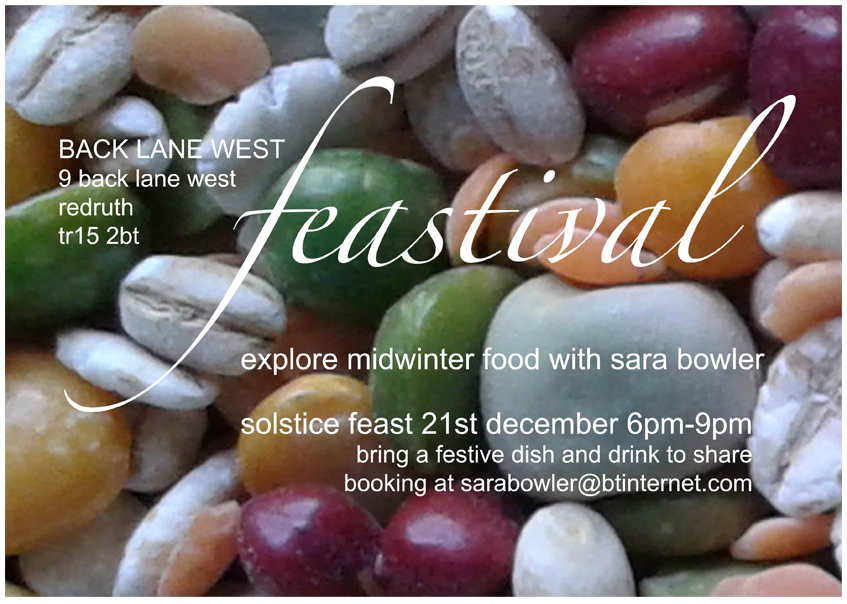 feastival celebrates food, especially food eaten at midwinter. Drawing on archaeological and historical information, feastival is an exploration of the foods we once ate, where they came from and when. It’s not all grim, grey and porridgy though! International trade is not a modern phenomenon – since records began (and before), people traded things across the globe – food, raw materials, ideas, religions, philosophies, plants, animals and of course, people (mostly unwillingly). But what came out of this is a rich, and often surprising, history of food, far more global than most of us imagine.

So what does a 21st century midwinter feast look like? Well, that’s down to you to some extent (and me rather more!). I’d like to invite you to bring some food you’ve prepared that you associate with mid-winter or Christmas or Diwali (whatever seems important to you). Just a regular sized amount – the aim is to create a buffet of tastes from across the millennia and the world. I’m cooking dishes from the Celtic and Roman periods but there’s a long tradition of midwinter food to explore. 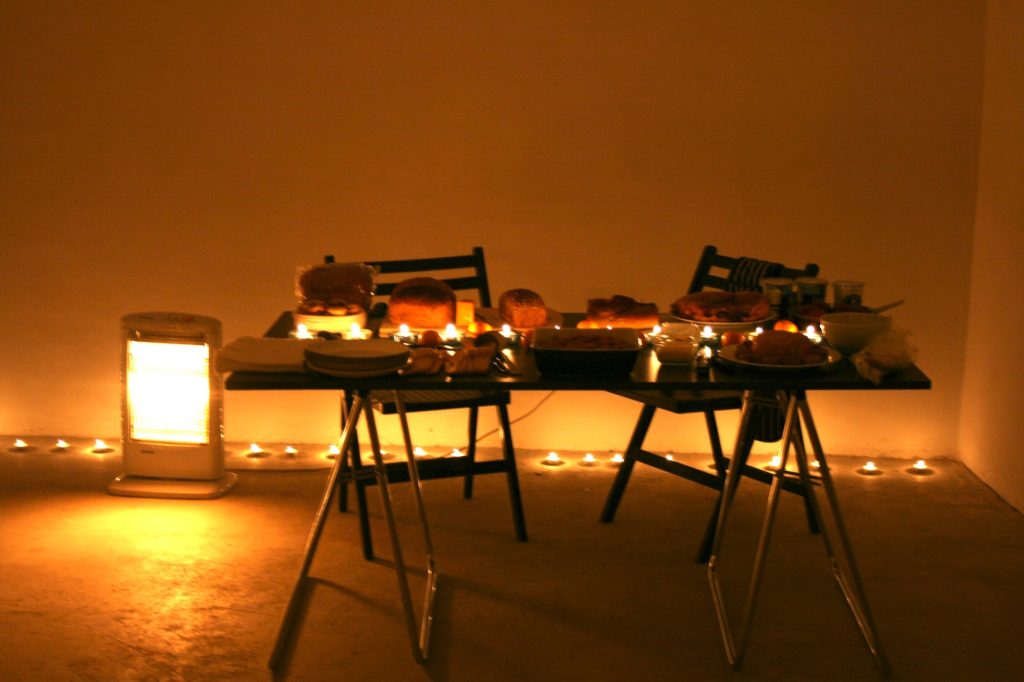 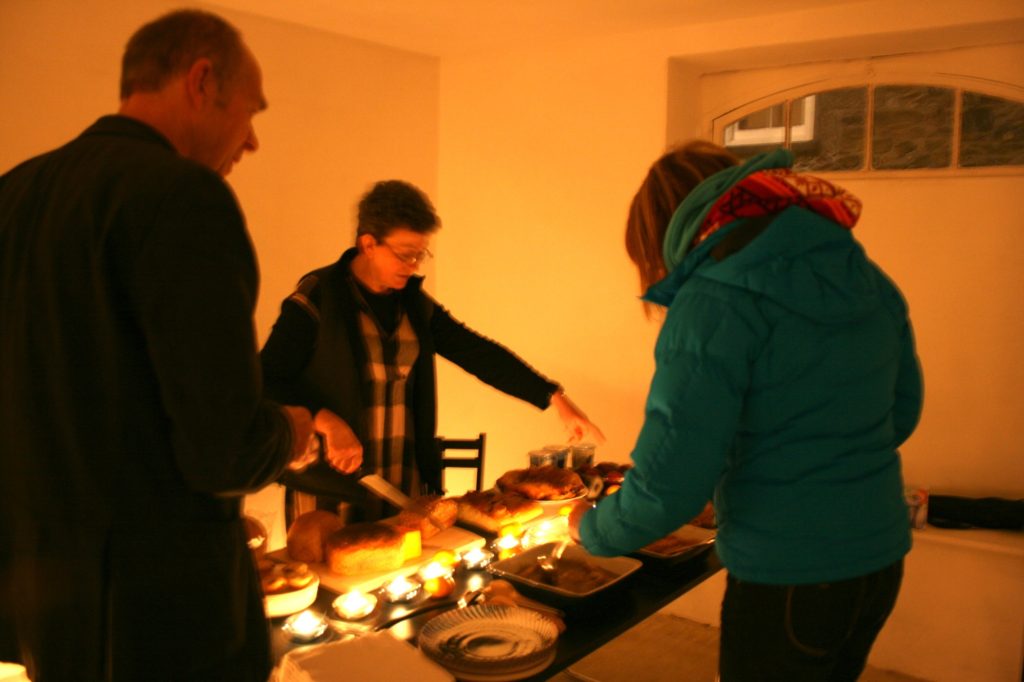 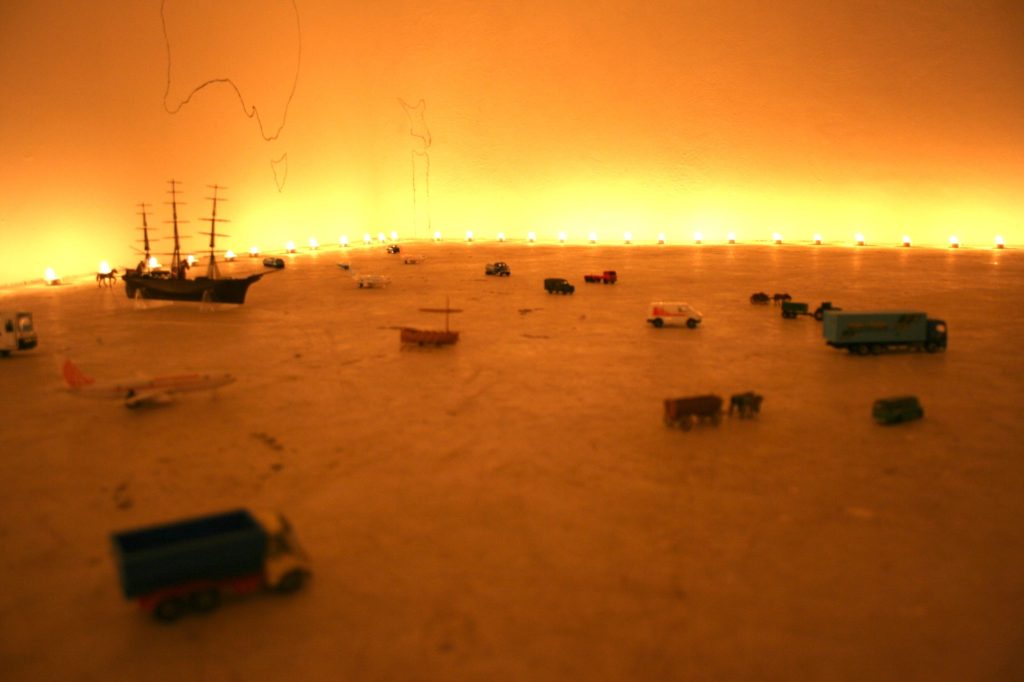 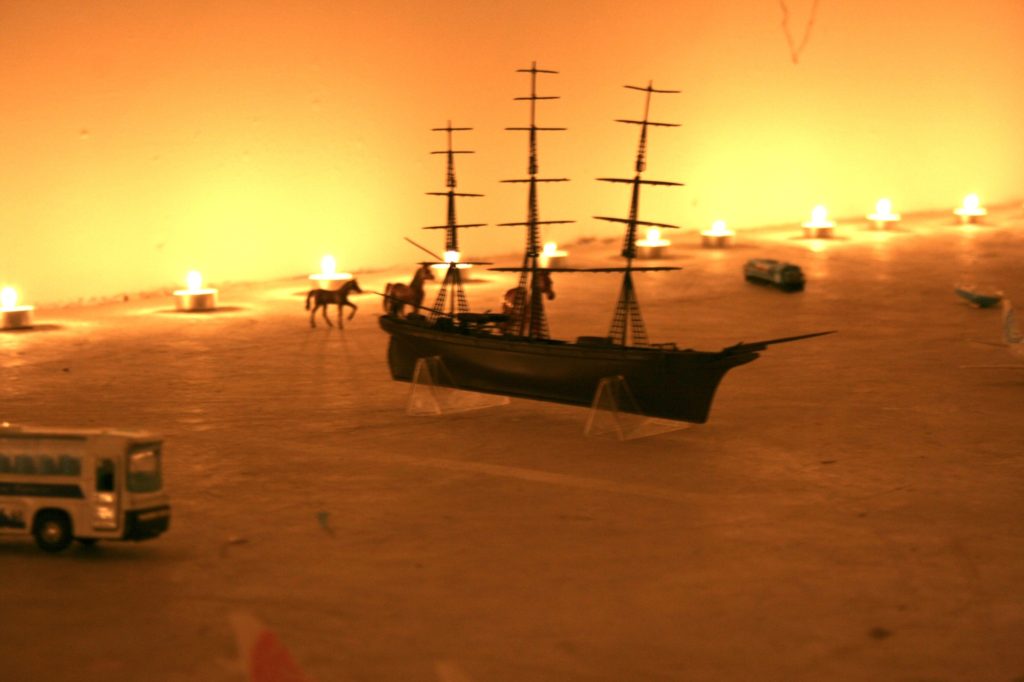 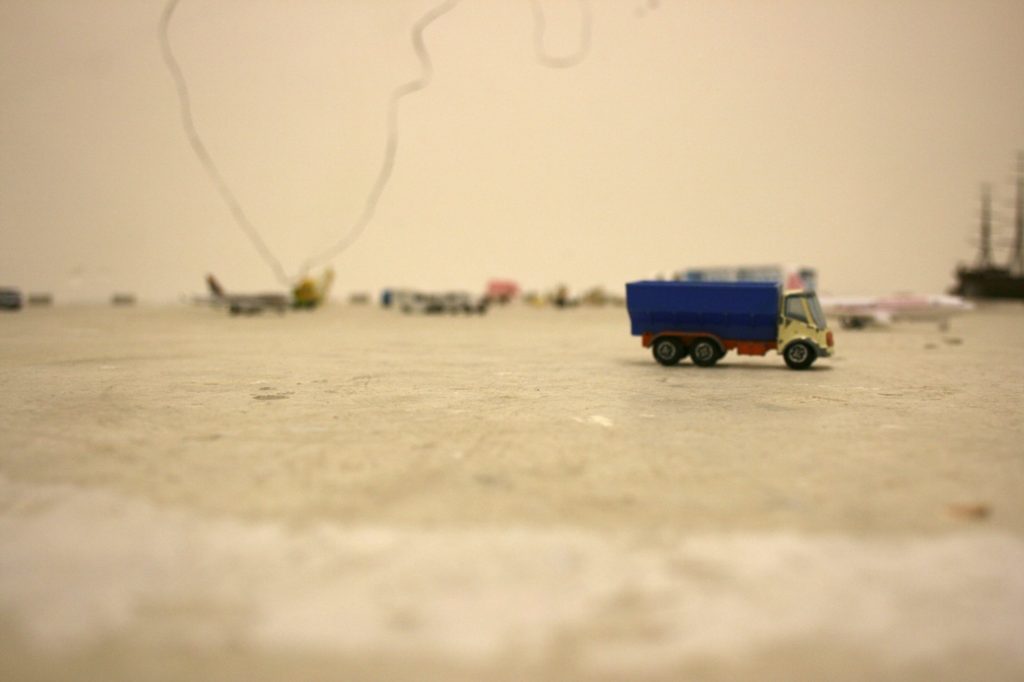 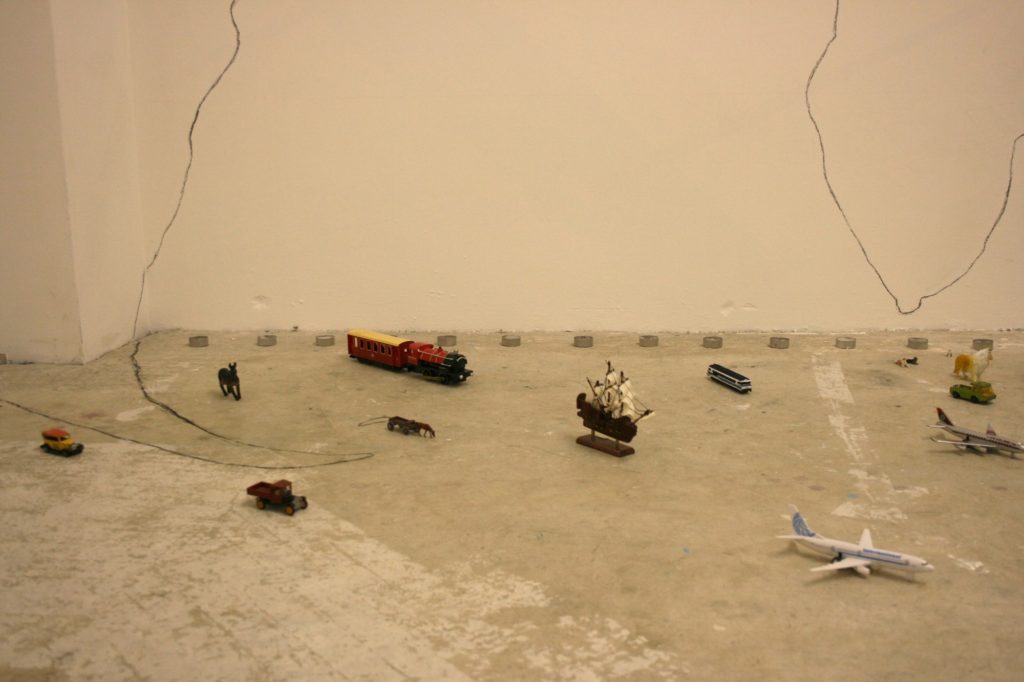 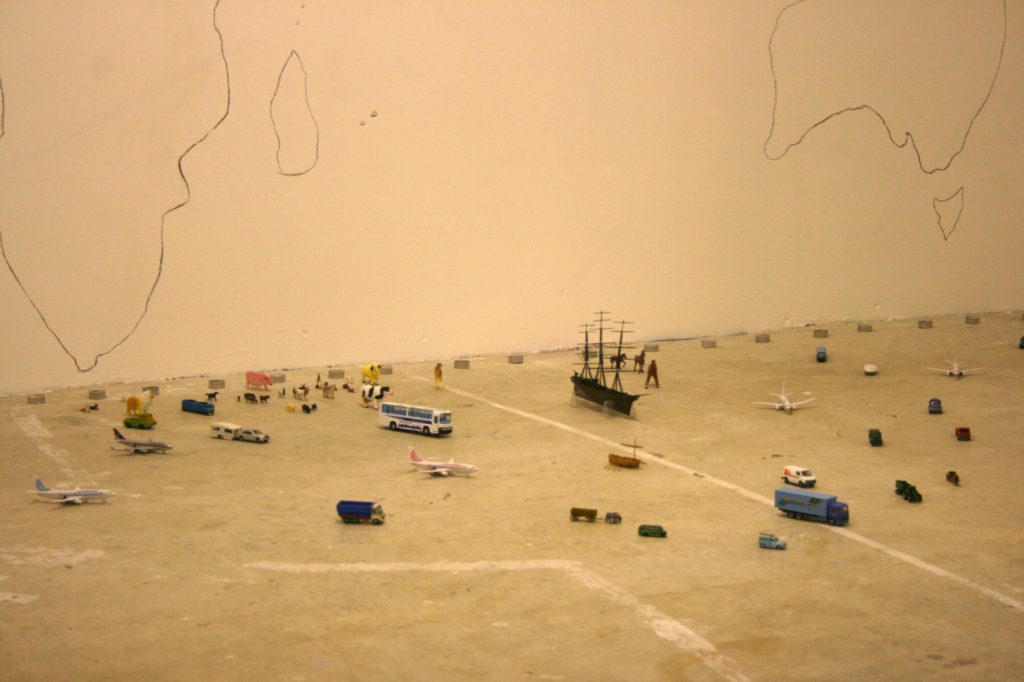 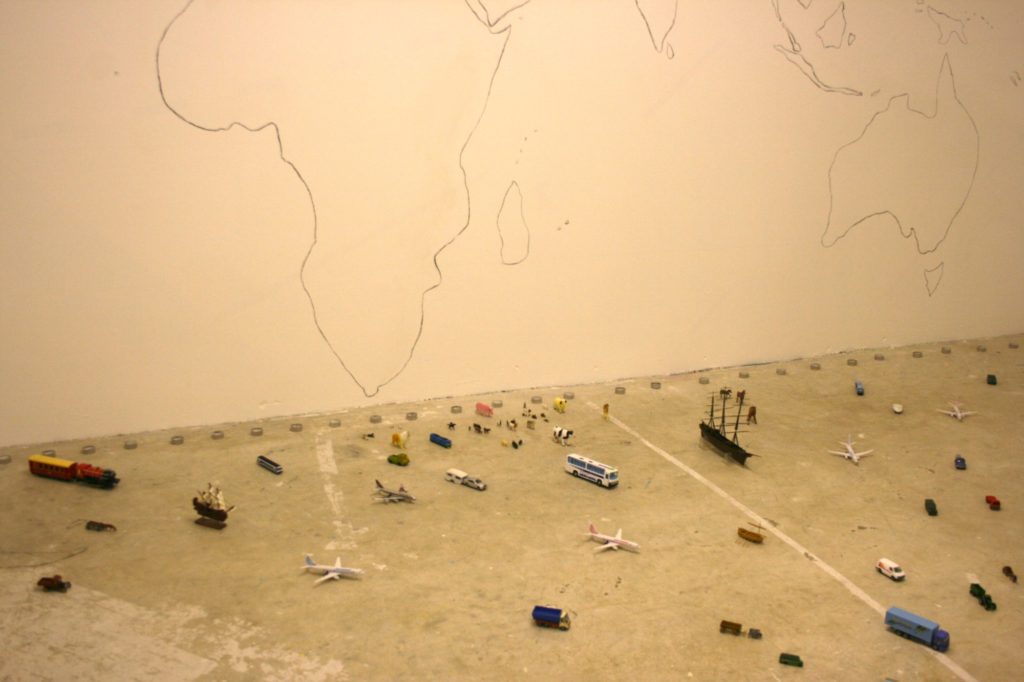 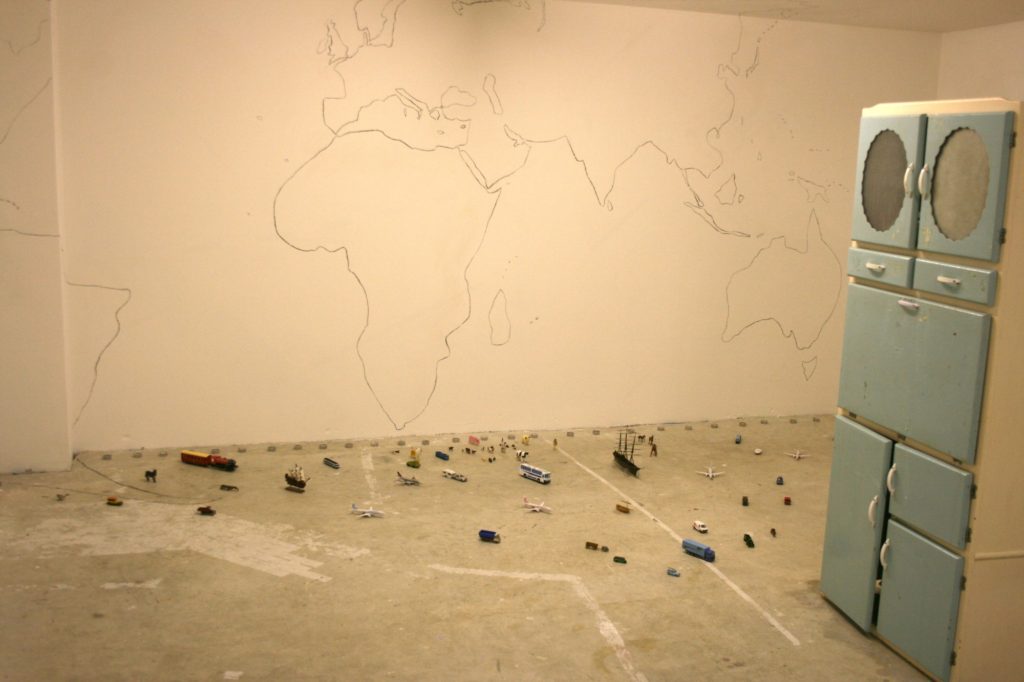 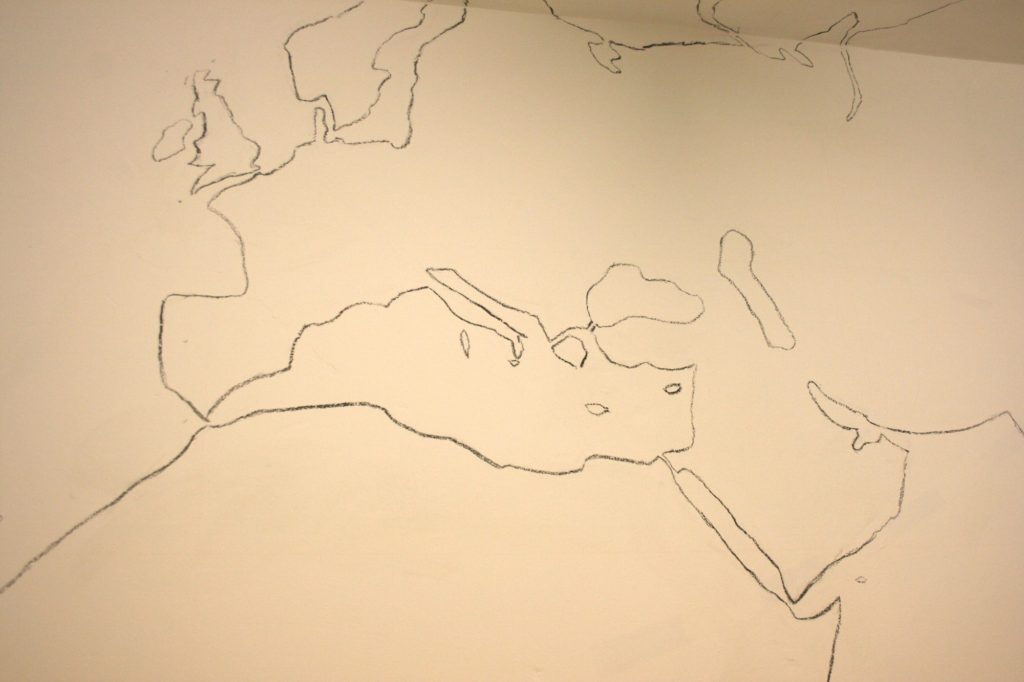 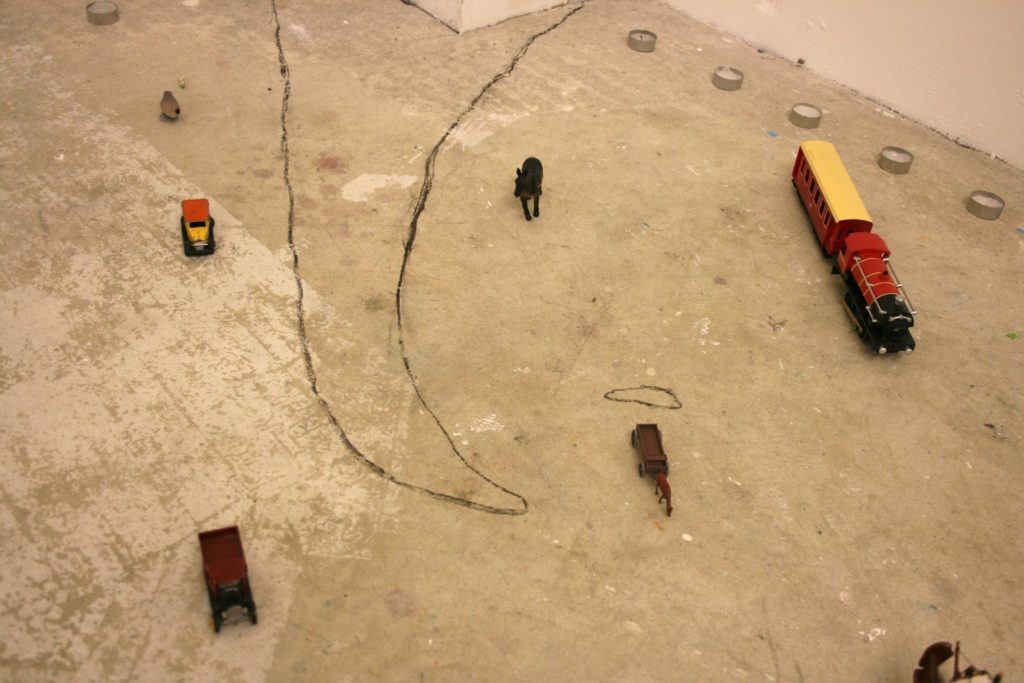 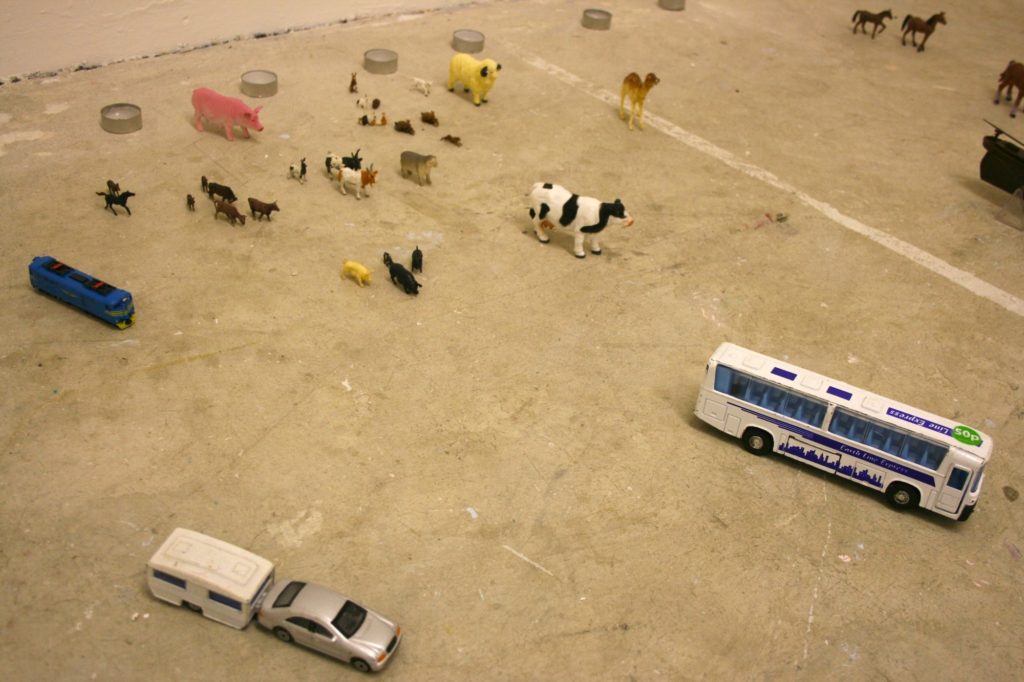 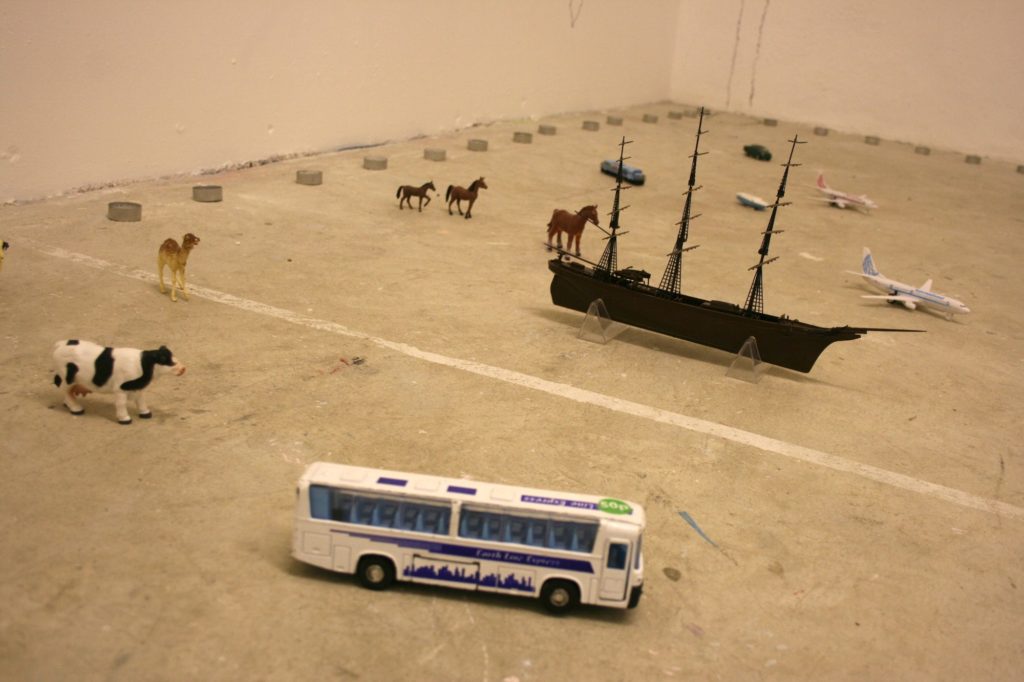 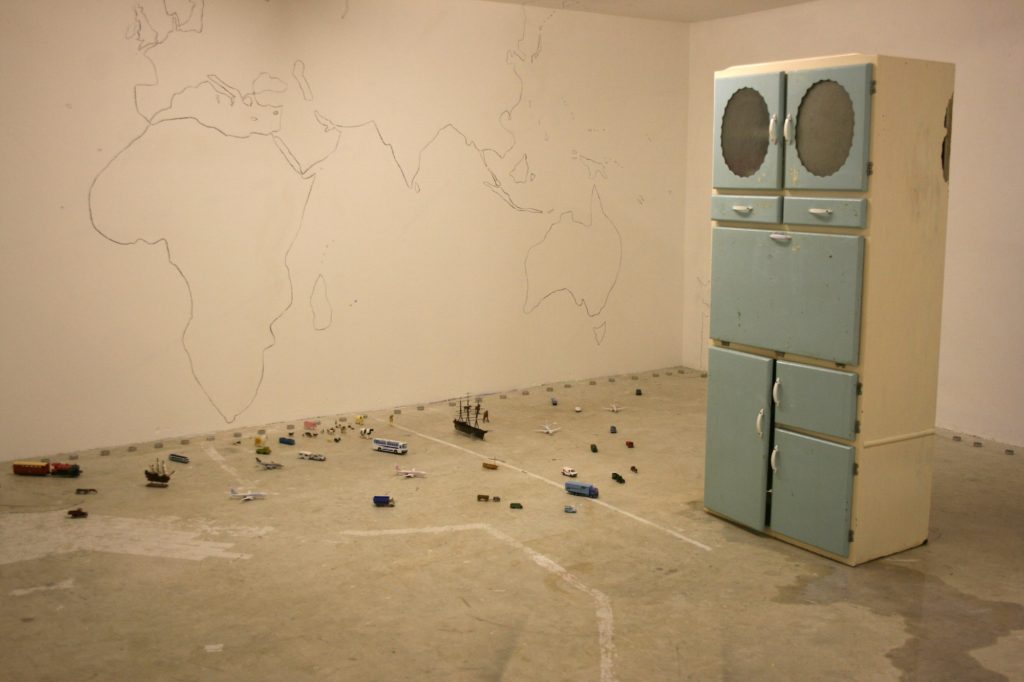 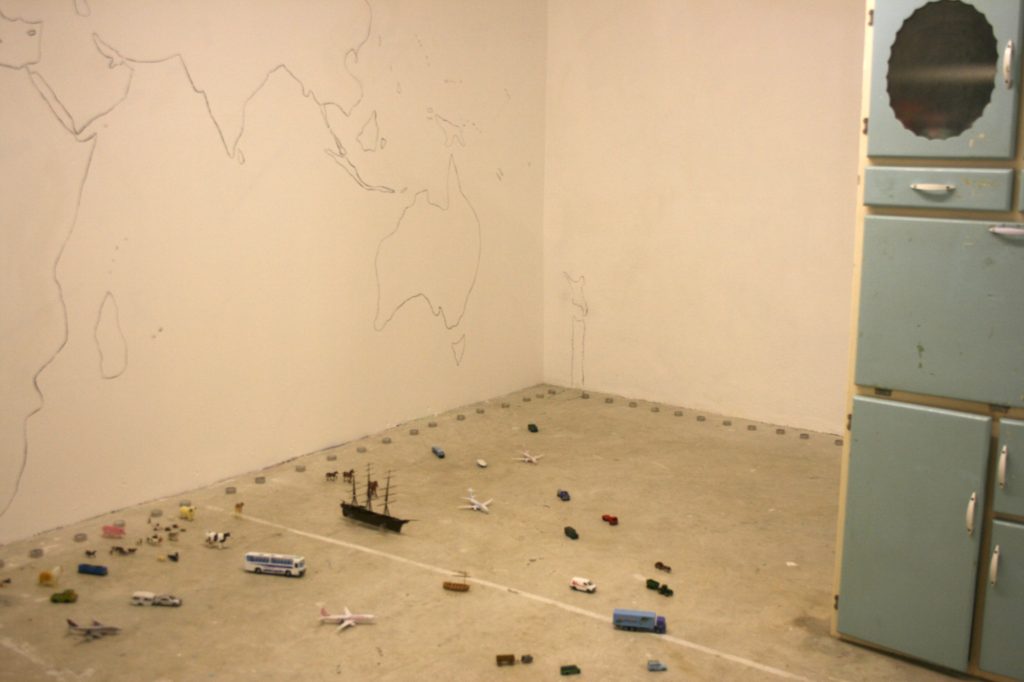 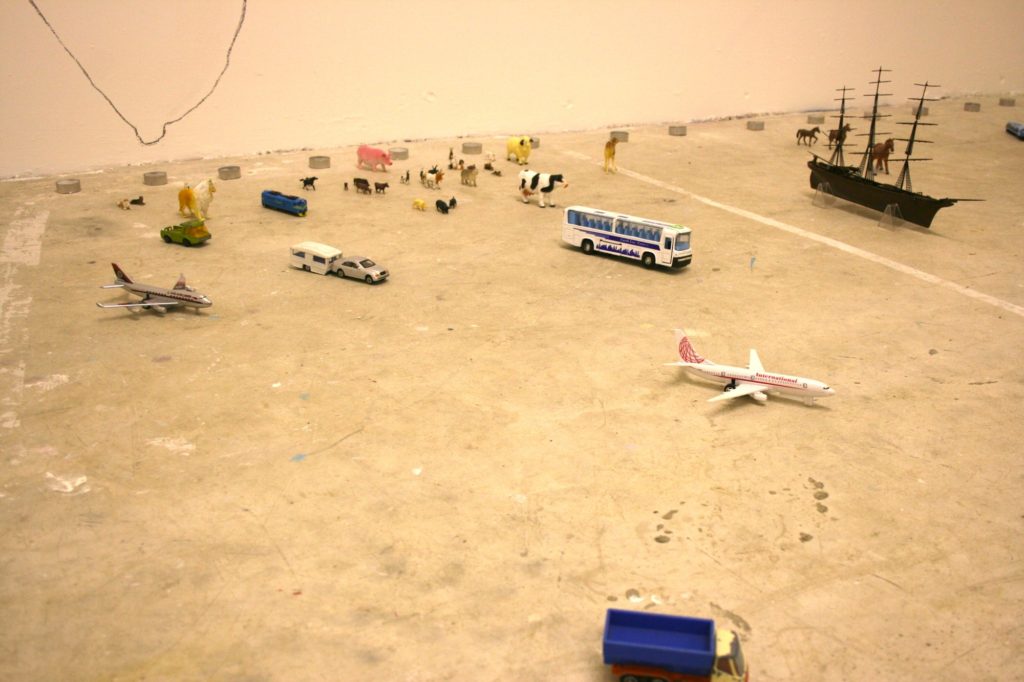