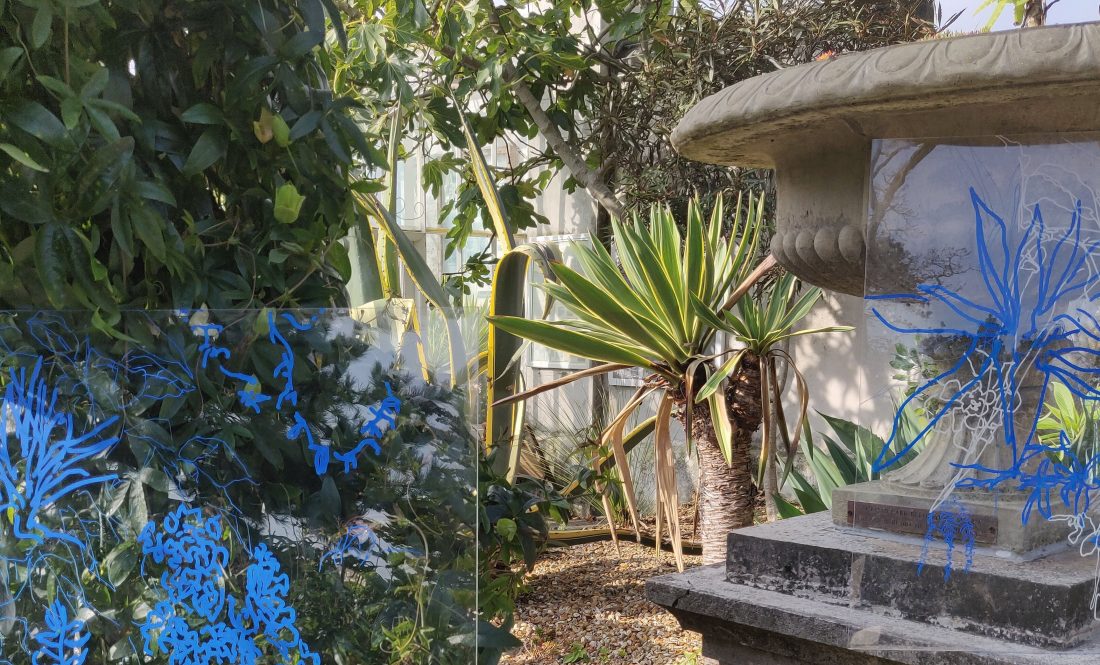 Cornwall-based arts charity Shallal are returning to the Back Lane West space for their annual residency this November. They are looking forward to the cross-disciplinary exploration and collaboration that the project space allows them.

This year their residency is comprised of two parts; the first half will be led by Anna Willis and Megan Burridge, third year Fine Art students at Camberwell College of Arts who are currently interning at Falmouth Cultural Services. They will be supported by Shallal’s creative director Jo Willis. Anna has been involved in Shallal’s previous residencies at Back Lane West whilst Megan is entirely new to the space, which should allow for some fruitful developments.

The second two weeks will be run by artist Phoebe Barnicoat and other Shallal Studio artists, as part of The Underworld Project. 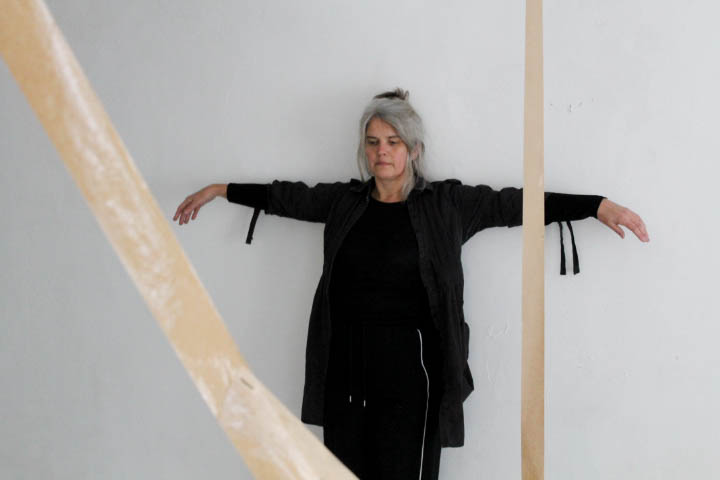 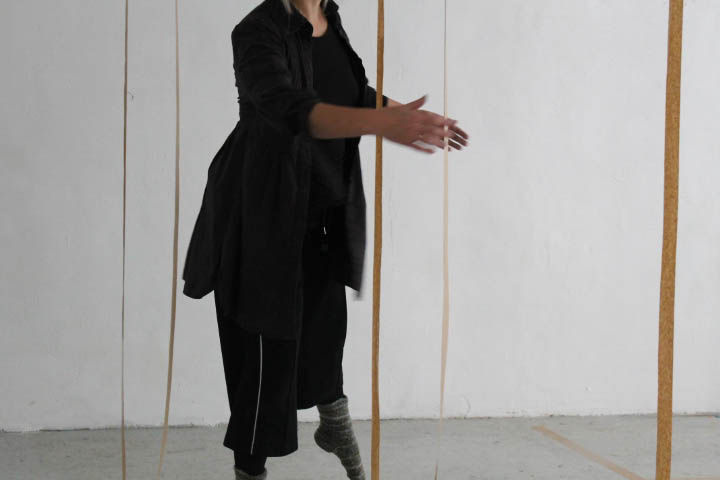 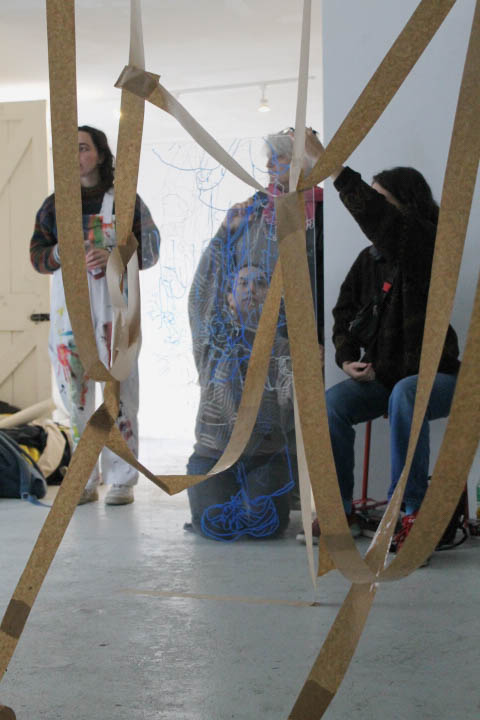 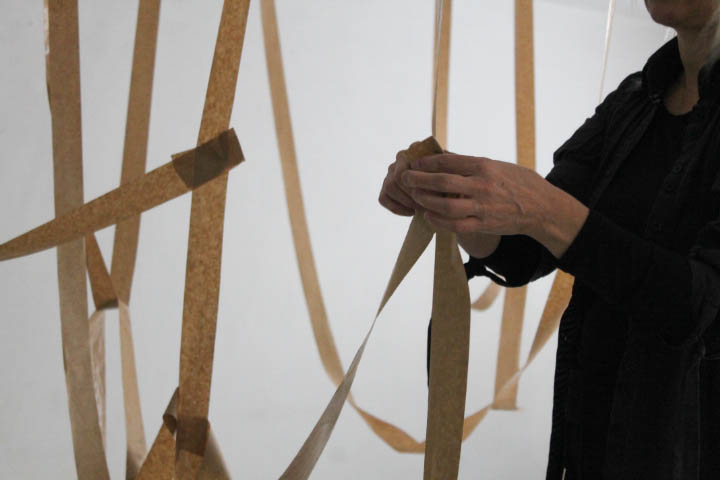 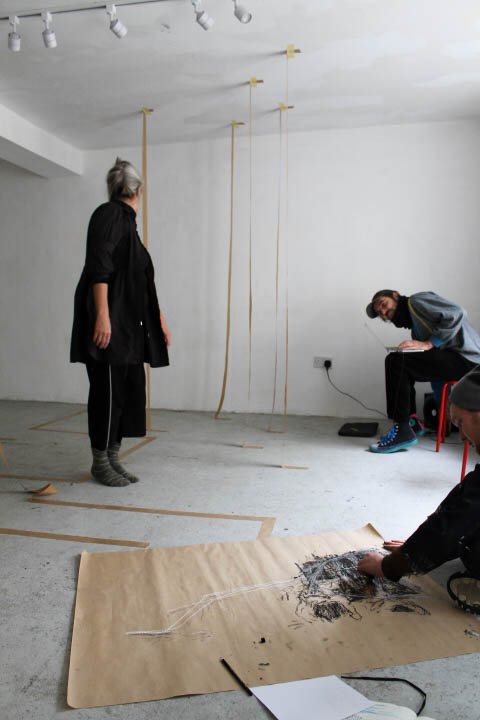 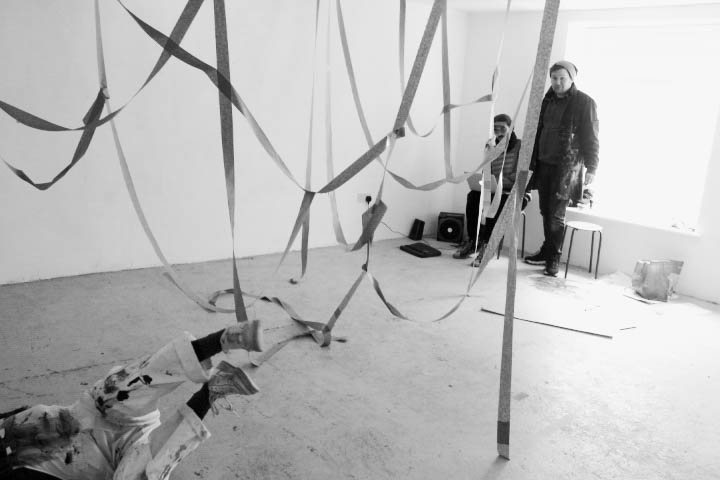 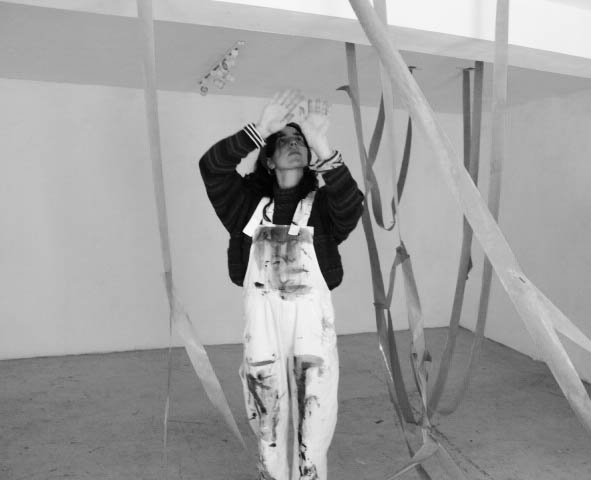 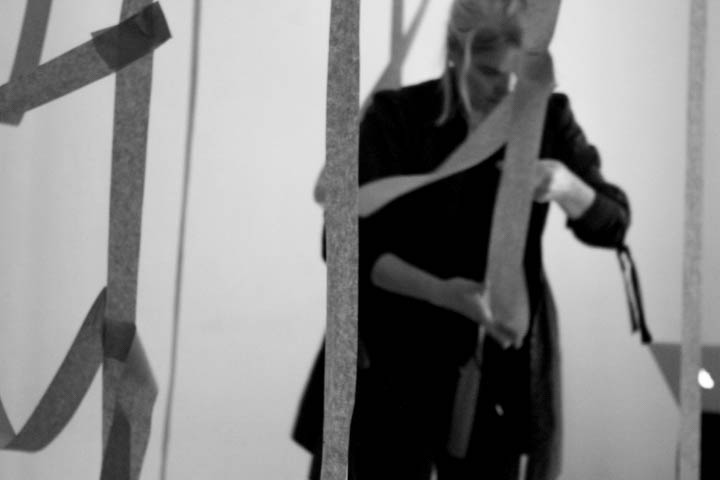 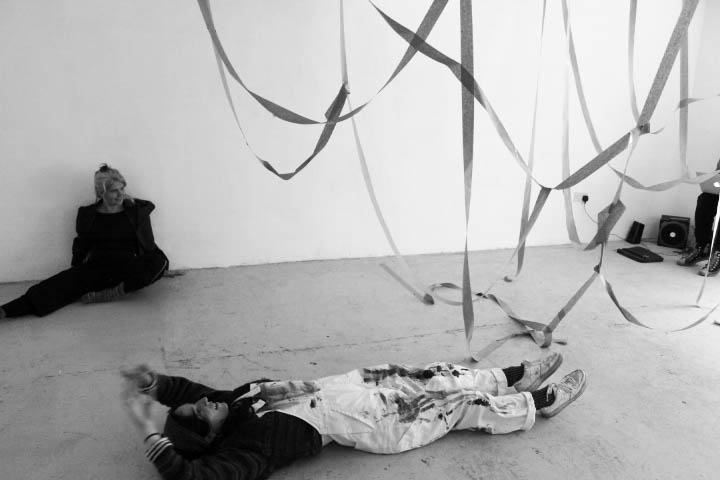 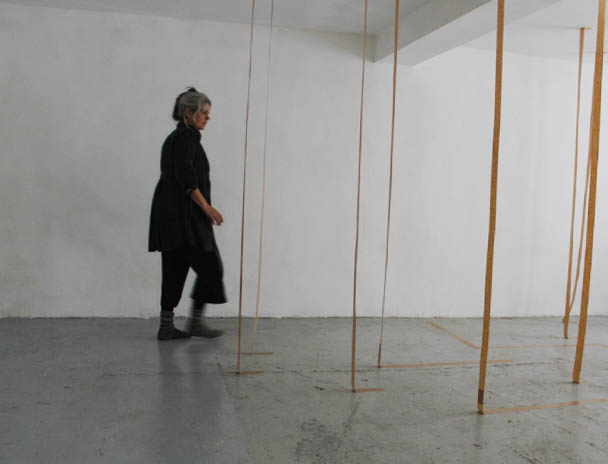 Shallal was formed in 1985 by Jo Willis and Annamarie Murphy. This community performance dance company went on to become Shallal Dance Theatre. Initially supported by Diana Morris, the company is still going strong today, rehearsing weekly at St Peter’s Church, Newlyn. From the outset, Shallal has been committed to access to the arts for all, attracting local and emerging artists. They became a charity in 2005.

The Cornwall-based arts charity works across many art forms, led by the artists involved. They run ongoing groups and projects for artists of all ages and abilities. In 2012, Laura Wild helped to get Shallal Studios up and running at the John Daniels Centre in Penzance. Although the space was short-lived, the group of artists continued to work together on one-off projects until their permanent art studio was opened in 2019 at Krowji creative hub Redruth, also providing a home to their ever-popular Shallal Sketchbooks outreach programme. 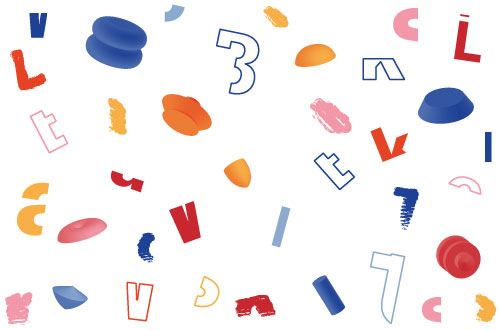