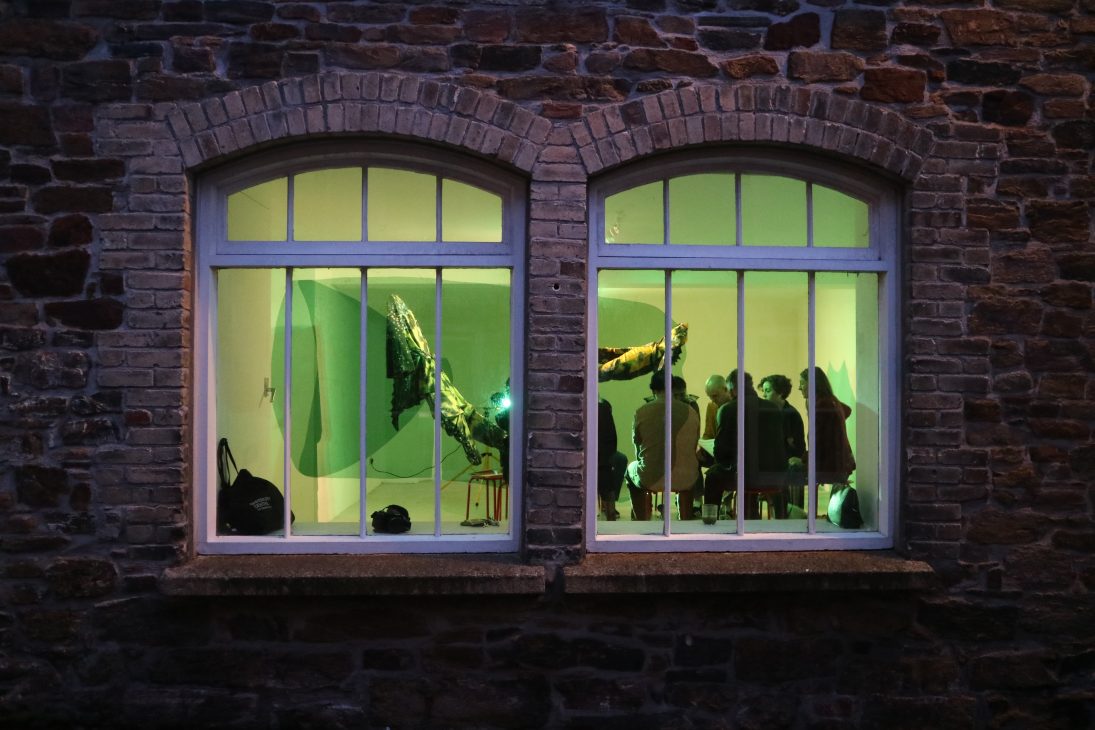 Sophie is an artist and facilitator, whose practice includes sound, print, sculpture and costume.

Her works often reference places on the edge of a city, tucked in by green belts and infrastructure that is pushed outwards: ring roads, waste facilities, nature reserves. During her September residency at Back Lane West Sophie will be researching the Great Crested Newt as a symbol of slowness and resistance.

On Thursday 26th September, from 17.30, we gathered for pond slime cocktails and an informal reading of The Bottle Trap, a radio play developed by Sophie Blagden during her time at Back Lane West.

The Bottle Trap is a short domestic drama that considers the relationship of a pair of Great Crested Newts. Well known to property developers and ecologists alike, these elusive creatures can grind building projects to a halt.

Sophie Blagden’s research is supported by a Jerwood Bursary. Jerwood Arts is the leading independent funder dedicated to supporting UK artists, curators and producers to develop and thrive. www.jerwoodarts.org

With thanks to Back Lane West

Thanks to Peter Toll, whose 2011 hydrophone recording ‘Pond Atmosphere’, was used to create the soundscape for ‘The Bottle Trap’. www.tollymusic.com’

This work has been published in the public domain (CC0 1.0).

This work is licensed under a Creative Commons Attribution License (CC BY 3.0). 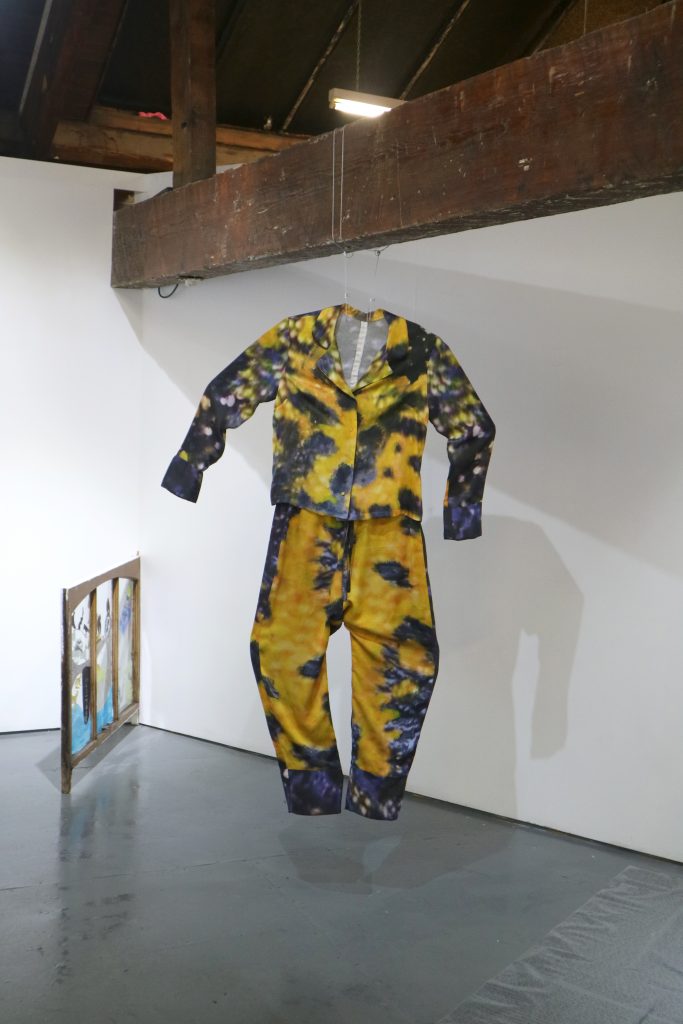 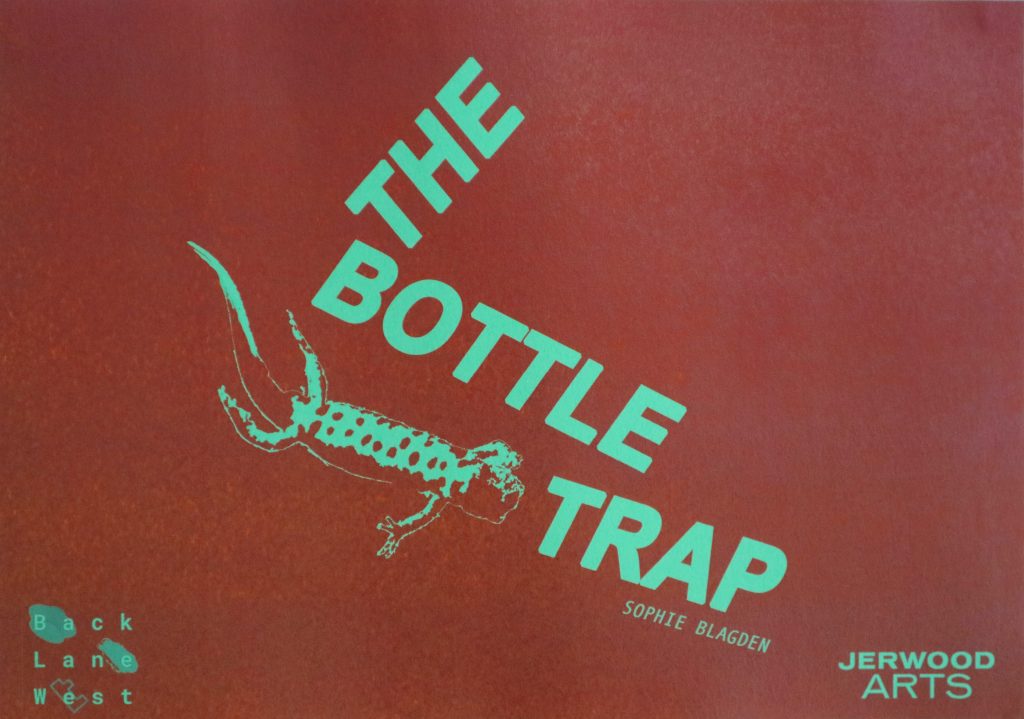 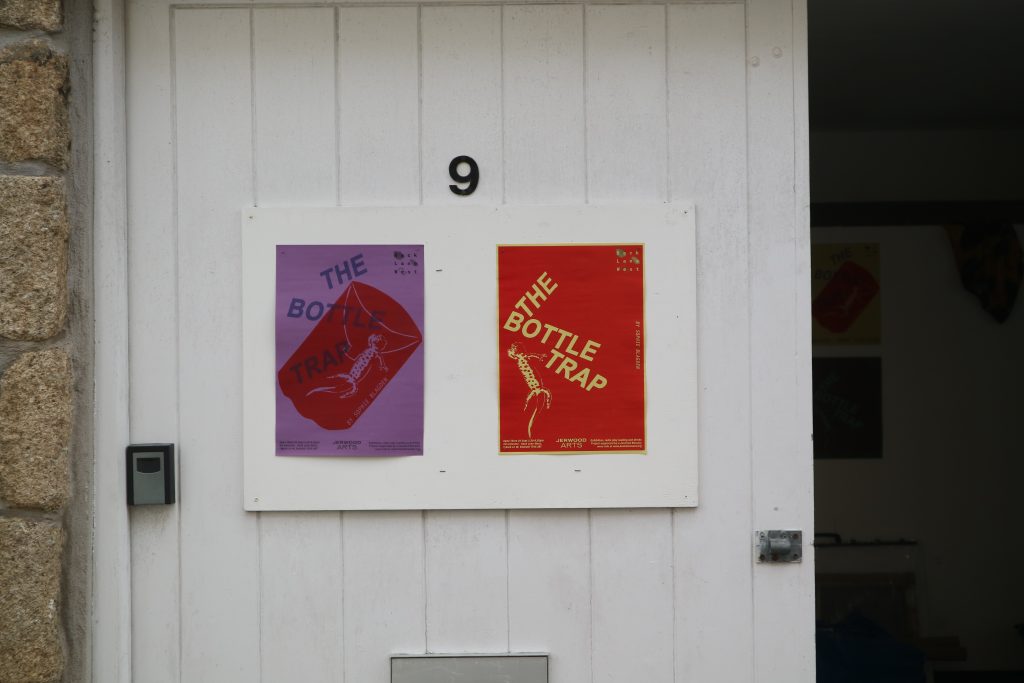 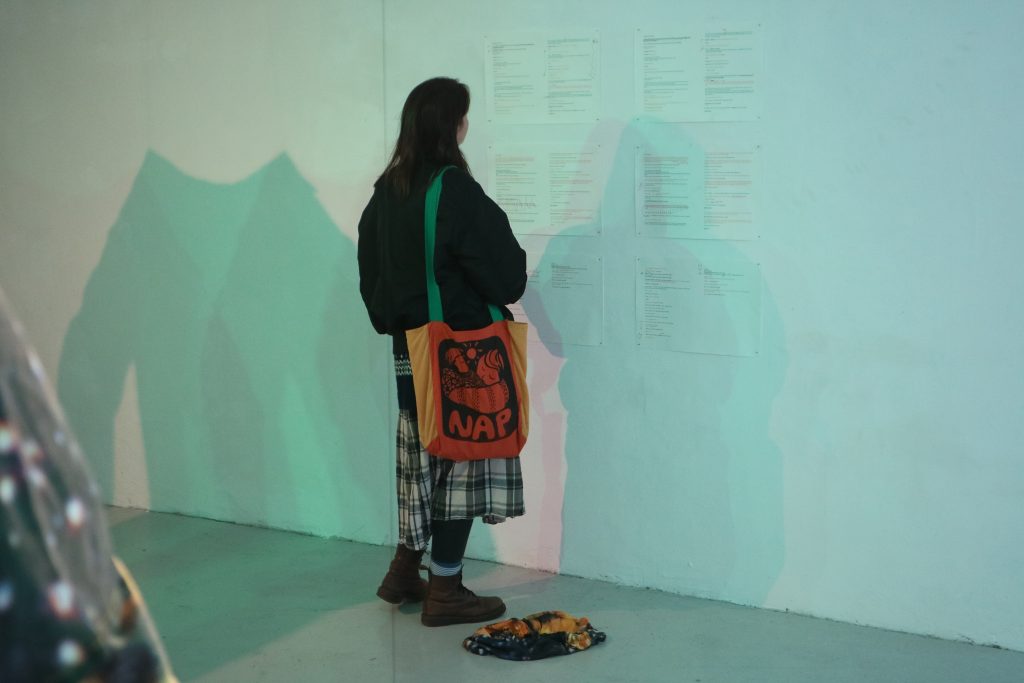 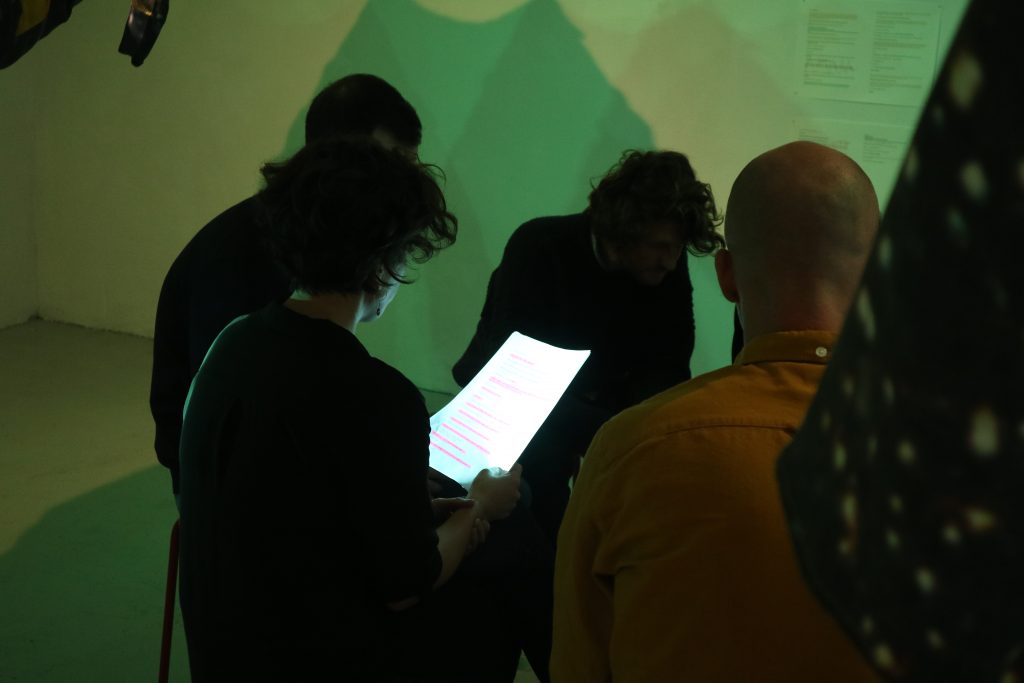 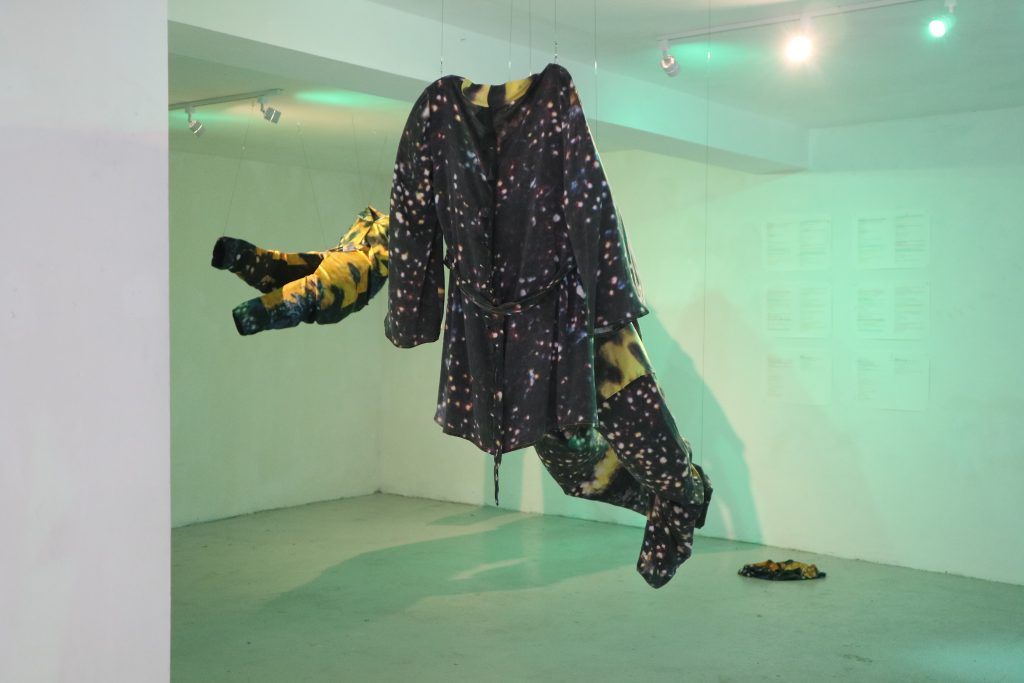 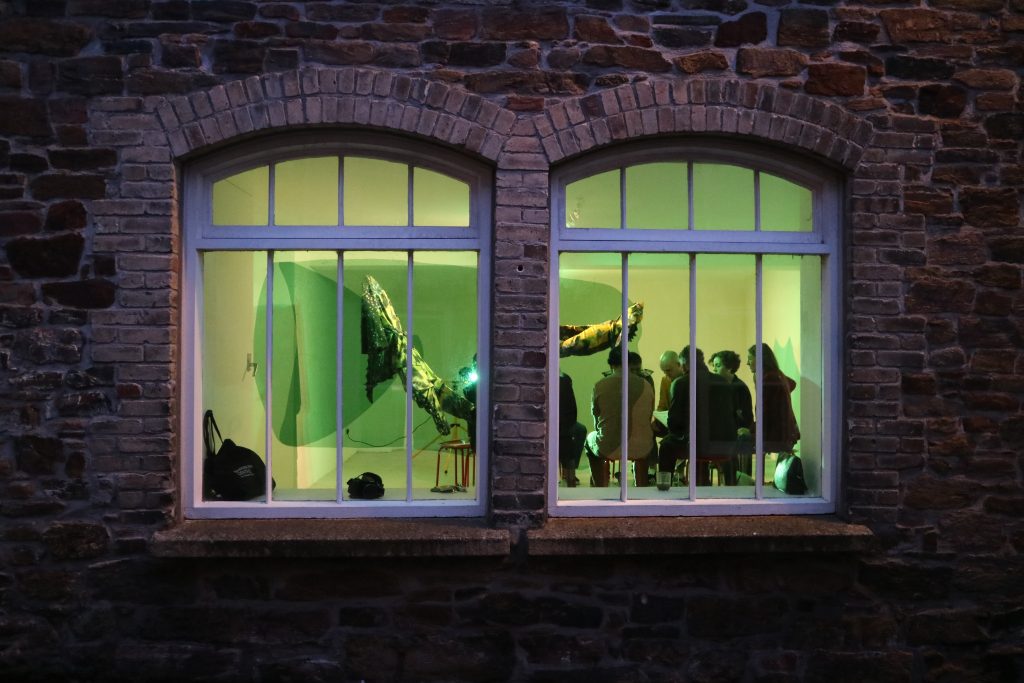 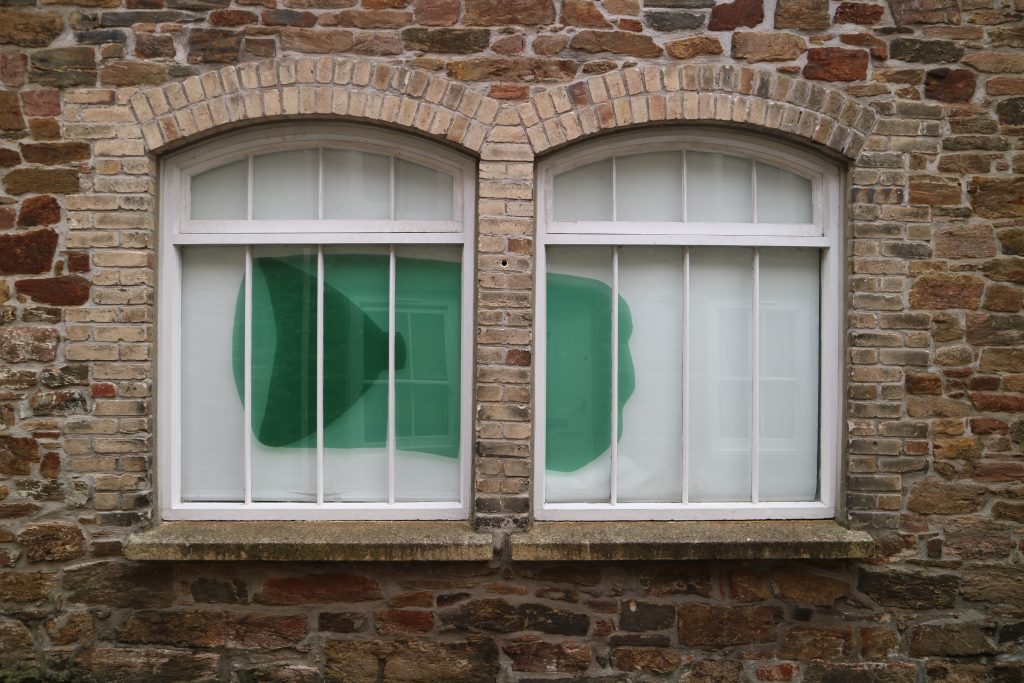 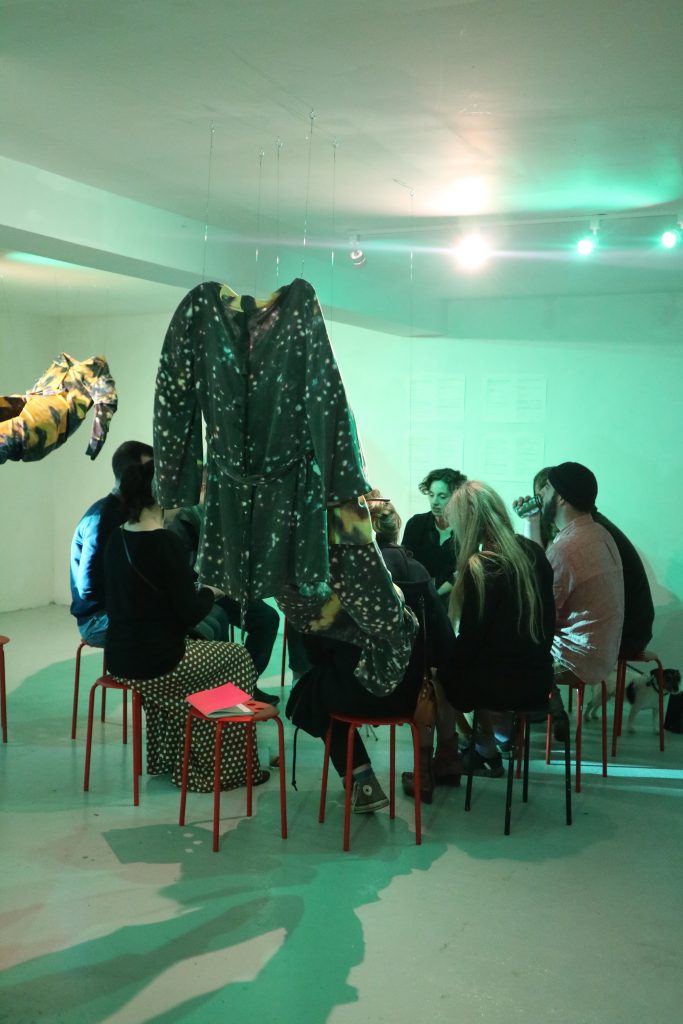 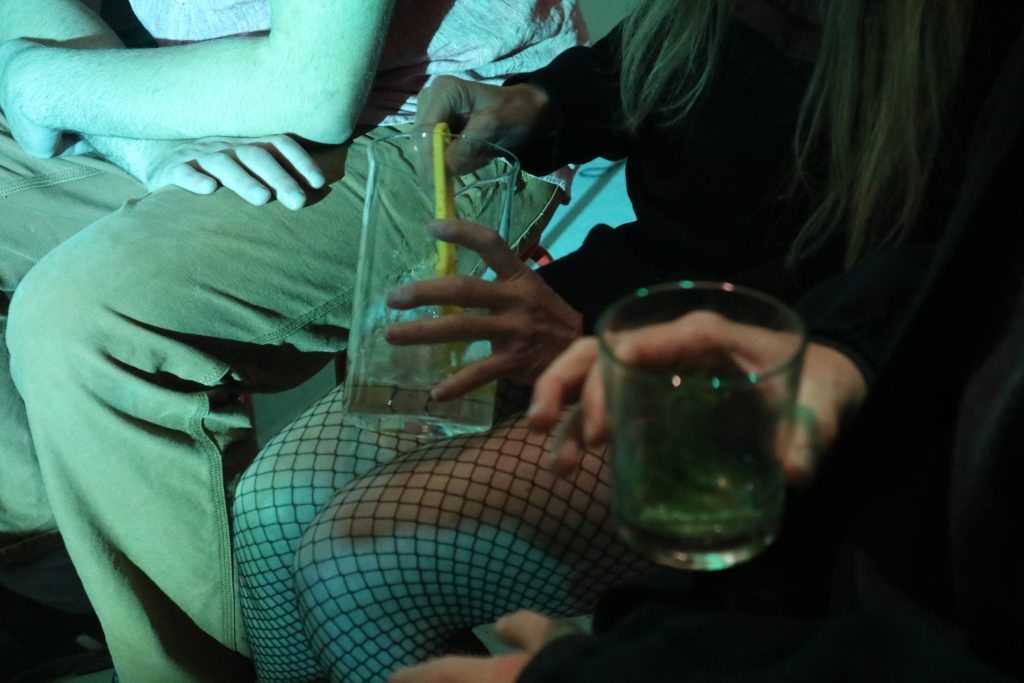 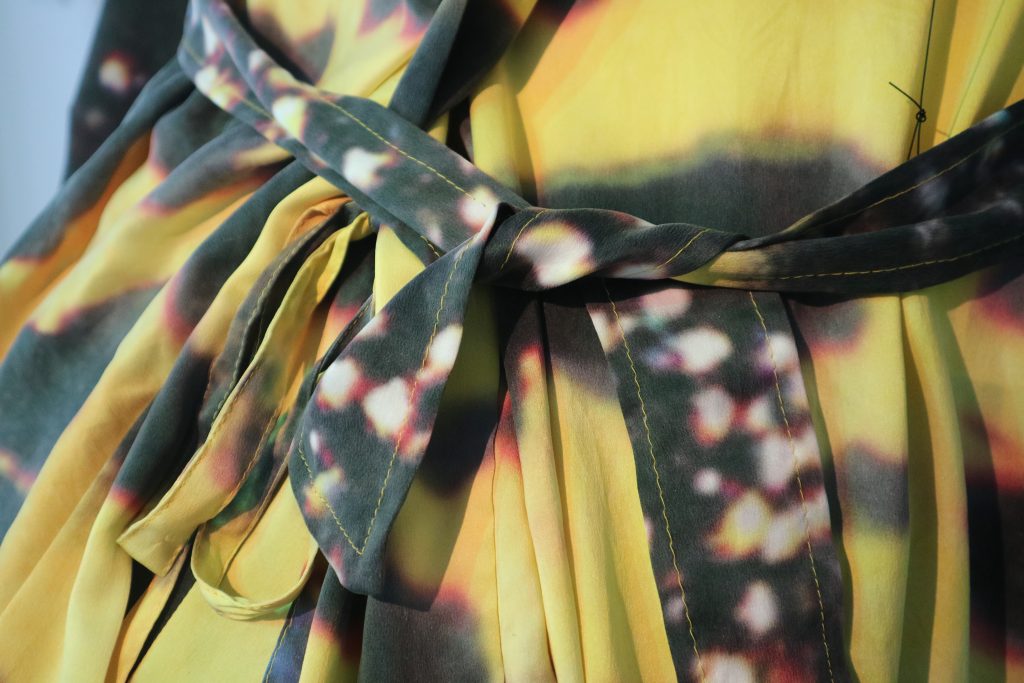 Sophie Blagden is an artist and facilitator, often working with sound, print, sculpture and costume. Her practice focuses on how human experiences and marketing agendas can inform the way we see the creatures and landscapes around us.

Sophie was born in Hillingdon and lives and works in Croydon, where she is a studio member and Head of Learning at Turf Projects. Works often reference places on the edge of a city, tucked in by green belts and infrastructure that is often pushed outwards: ring roads, waste facilities, nature reserves.